The Canadian Biomedical Engineering community lost one of its leading members with the sudden passing of Larry Boyce on December 4, 2018. Larry was a leader and long-time supporter of Biomedical Engineering in Canada. Larry was instrumental in developing the Biomedical Technology Program at Fanshawe College where he was a professor from 1986 to 2003. Larry retired from Sodexo Canada Ltd., as the National Director of Clinical Technology Management. During his long career Larry received several awards including the CMBES Outstanding Canadian BMET Award and was a mentor and friend to many and as well as a tireless advocate for establishing and maintaining high standards in the Biomedical Engineering field. Larry was also one of 5 individuals that were involved with the creation of the Canadian Board of Examiners for Biomedical Engineering Technologists and Technicians for the national CBET(c) certification back in 1981 and most recently served as the Co-Chair (Biomed) of the Board (2011 to 2018). 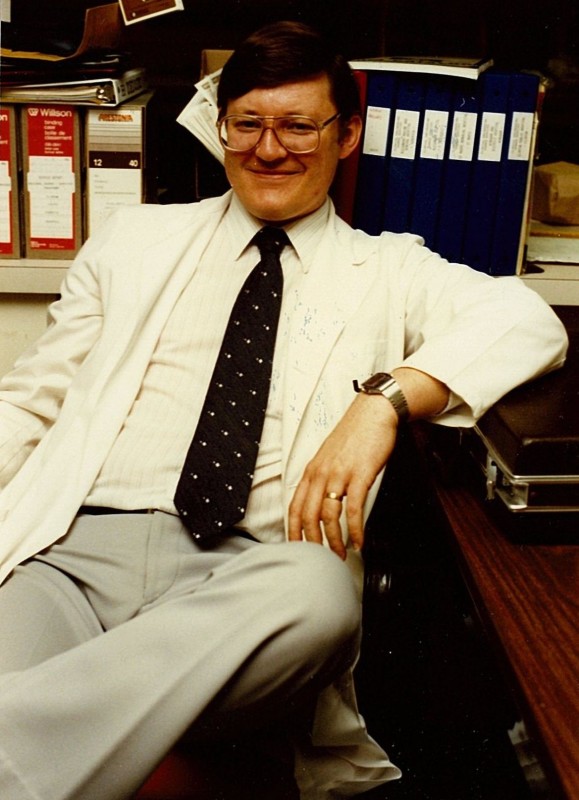 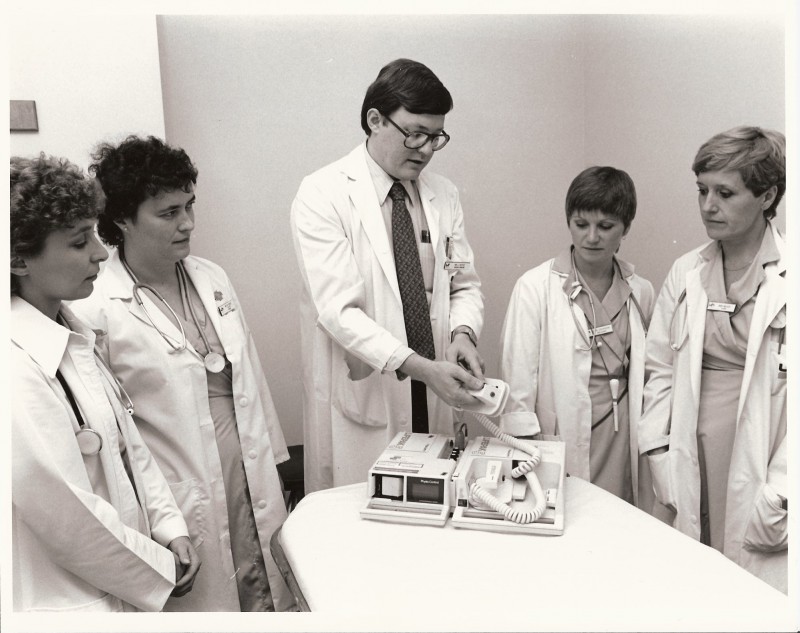 Return to the news page